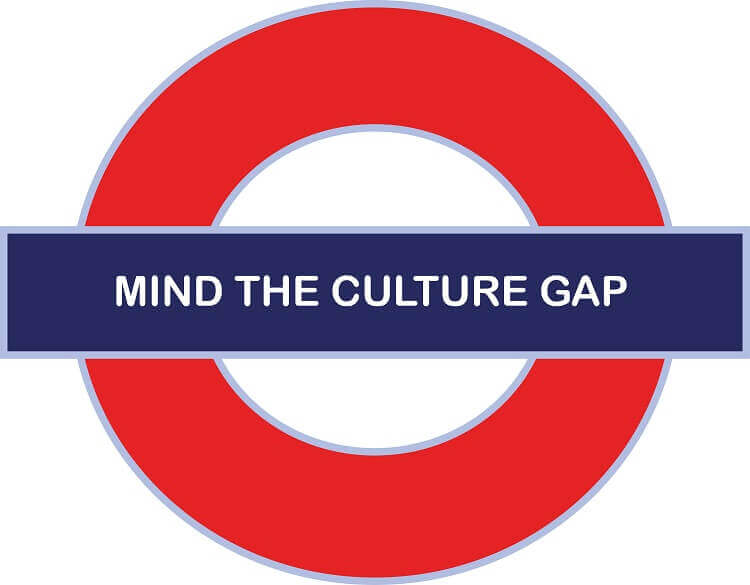 I’m an optimist. I’m one of those people that always look for the bright side, the learning opportunity or when the turnaround will come. I see the glass half full. So, when I say there are three unfortunate things about organizational culture, I say that with an eye toward the tremendous opportunity we have to straighten it out.

Josh Bersin, in his latest report entitled “Predictions for 2017” says: “86% of business leaders rate ‘culture’ as one of the more urgent talent issues, yet only 14% understand what the ‘right culture” really is’.  This is also unfortunate but makes a great case as to why we have to pay attention.

Here’s the good news. Even though the following list represents the most unfortunate things about culture, there are some really good, really proactive things we can do about them. The eternal optimist in me says – these are just huge opportunities, and with the right level of vulnerability, curiosity and innovation we can turn them around so that one day they might be considered some of most fortunate things about organizational culture.

1.     Culture is only measured using lagging indicators. Let’s think about that for a minute – what are the ways we can measure the culture of an organization? Employee engagement surveys are the most obvious answer – (and I love Bersin’s definition of employee engagement: “the employees’ response to the organization’s culture”). Sadly though, these surveys are a lagging indicator; once you have the data, you already have a disengaged workforce. Too late. What else? How about turnover – how fast employees are leaving the organization? Oh, well we can only track this after they leave – so then that’s too late too. How about retention of high performing employees? We can certainly measure that in real time, yet we typically only look at that in conjunction with attrition, again making it too late and a lagging indicator. While these metrics can all give you a solid read on the culture of your organization – once you get the data – it’s almost always too late.

You’ve heard the old adage about trust – it takes a lifetime to build and a moment to lose? The same thing holds true for a great organizational culture. It takes a lot of time, deliberate behavior and intentionality to build and with inconsistent words and actions, only a moment to derail. So why do we measure using lagging indicators?

2. Culture is not owned by the Executive Team – or frankly anyone. It’s owned and driven by everyone. Why? Because culture is about behavior not words. And therefore you can’t legislate it. You can try, many leaders waste a lot of their time doing that. Here’s what it looks like (and this is actually a true story – names are changed to protect the innocent)

Boss: Mary, you are clearly not engaged anymore. Everyone looks to you to see how you are feeling – they take cues from you. You have to be more engaged.

Boss: Well, you better get engaged! It’s not an option.

So Mary leaves her boss’s office and what happens? Does she get more engaged? No, of course not, but her lack of engagement goes underground. It gets quiet and even more dangerous. Because now she’s probably what is considered actively disengaged and angry; and the behavior that comes from that anger – well, that’s what’s driving the culture. Not Mary alone – but the collective voice of the angry employees that aren’t listened too, or heard, or feeling valued, or don’t see the correlation between words and actions across the organization.

Additionally, if you noticed, the boss was trying to legislate Mary’s engagement through words. Telling her to be engaged. When the real behavior would be instead to work with Mary to figure out what was going on, what was driving her lack of engagement and remove the barrier. Imagine the difference in culture if the boss did the latter?

Besides just not being owned by the Executive team, the culture is also not owned by Human Resources, or Marketing, or Action teams. It’s owned by everyone in the collective group. Could there be sub-cultures? Of course….and those are also driven by the behavior of all the people in the sub-culture.

Just like the United States, right? This is decidedly a difficult time for America – regardless of what side of the political divide you are on – and that is exactly the point. The culture right now, in this country is reflective of the behaviors of the people. Leadership (the new administration) is trying to force the culture one way, yet the people aren’t having it. Because the current administration, just like administrations of past don’t control the culture – they take part it in – but we all do. And while this is the culture of our country, we each live within various sub-cultures – our state, our neighborhood, our family our organization and many more.

What do we do about this? How is this an opportunity? What if organizations were very clear about the type of culture they wanted/needed to be able to drive the business strategy. What if organizations only hired the kind of people that would thrive in that sort of culture. What if we were able to predict who might thrive in the culture the organization has described, and who might have to work much harder to be successful? What if, as leaders, we carefully defined the environment necessary to create the culture (or sub-culture) we knew we’d need to drive our success? Not only would we have a healthier organization, and one that would likely be positively represented on the transparent websites like LinkedIn and Glassdoor, but we’d also be looking at it from a proactive lens instead of reacting based on lagging indicators.

3.     Peter Drucker famously said “Culture eats Strategy for Breakfast” and yet we are still talking about culture in the absence of the context of business strategy.

How can we look at something that is so important that it could actually destroy our company performance – yet look at it as a parallel track – where strategy and culture shall never intersect. Why aren’t we looking at the kind of culture we need to drive the very business strategy we work so hard to create?

Do we have a strategy that calls for high growth over the next several years? Why is it that after we create the strategy we get busy defining initiatives, execution plans, project plans, action teams, etc. and yet we never stop and think about the People Strategy that will drive the business success? We don’t think about the culture we need that will push us forward (or how to change the culture we have that might actually eat the strategy for breakfast). Let’s look at an example…

We have a strategy that calls for high growth. What kind of culture will we need to ensure the level of growth we are looking for? Is it one that supports innovation? Agility? Flexibility? What are the behaviors that support those cultural attributes? Do we expect people do try things, experiment and learn from their mistakes? Or do we have policies that outline exactly how people behave, how they dress, and how decisions are made? Do we have an organizational structure that limits or even prohibits talking across silos? Do we insist everyone is in the office from 8-5 every day? These decisions and subsequent behaviors all determine if we have a culture that supports what our business needs.

Maybe we have a strategy that is all about scale, infrastructure and operational excellence. Maybe our overhead is too high and our revenue has slowed down a bit. Maybe we need to figure out how to do more with less. What kind of a culture does that demand?

Without understanding what kind of culture your strategy needs, it happens by mistake. The culture becomes one of default – people behaving, and making decisions according to their own beliefs, principles and agendas. The intentionality of who we want to be goes out the window.

So think about this – if culture has the power to take down a strategy (or eat it for breakfast), how much power could it have to propel the organization forward – toward success. Imagine if we were able to take the negative power and turn it into a positive force for good – aligning with and driving the organization’s big, crazy goals.

Three unfortunate things about culture need to be addressed – today. Now. Imagine if we could be in a work environment that creates success, wellbeing and growth. Led by leaders that understand where the organization is going, how to garner the collective power of the employees and to march together toward a common goal/purpose/mission.

Imagine if we can turn these cultural misfortunes into amazing opportunities. My prediction is, Josh Bersin’s Predictions report will look vastly different in 2018, 2019 and 2020.