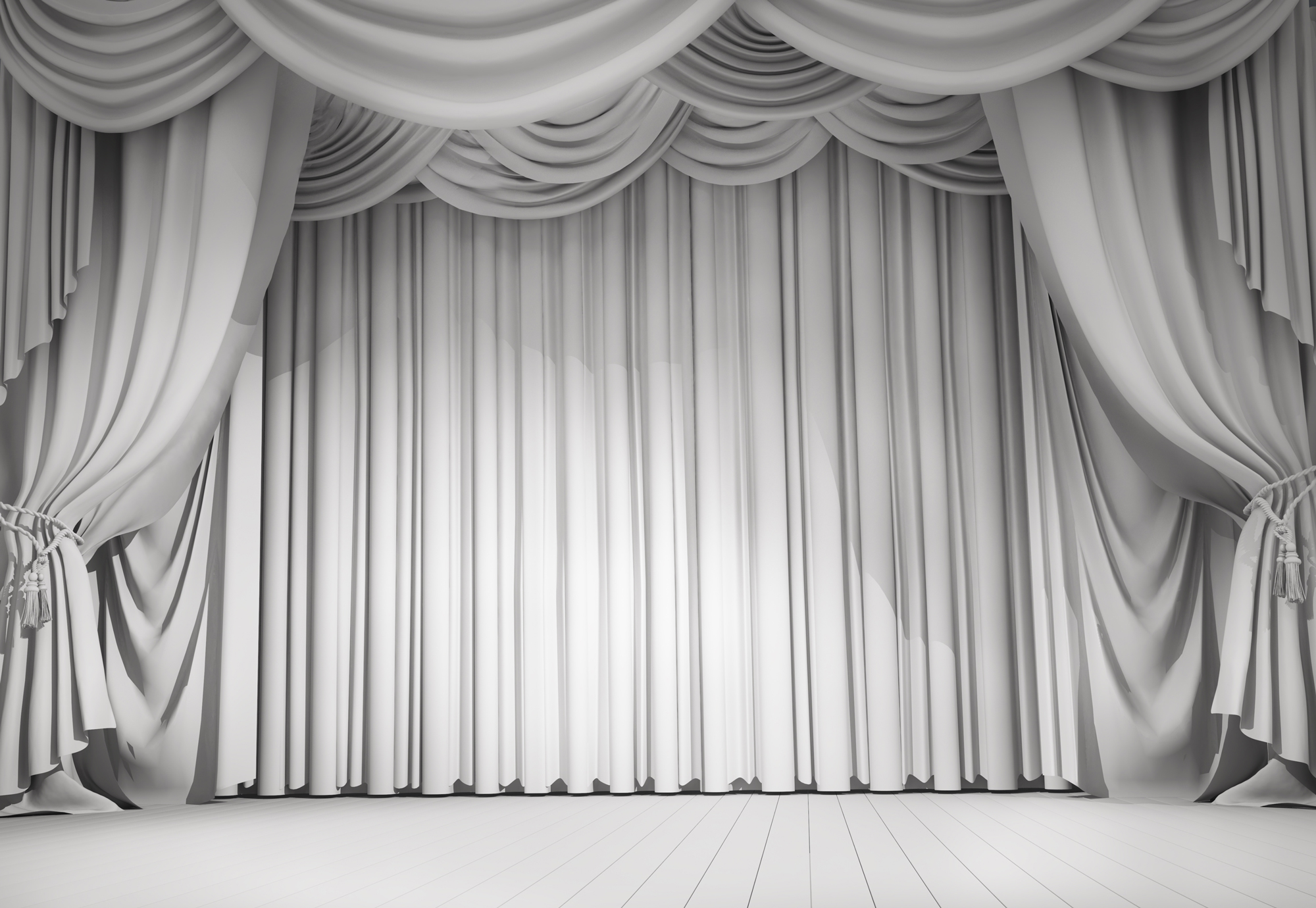 A long time ago, in a place far, far away I learned a little something about improvisation. Truth be told, I always wanted to be an actress. Always. But, even though I grew up in NY – the mecca of true acting, I went a different path…..the corporate path.

That however,  didn’t really mean acting was off the table for me. I just had to learn a way to integrate it into my life and my work……I became a facilitator.

Not exactly the Broadway stage for which I yearned, but the stage nonetheless. And a very important stage – because I had a platform to teach people something that they needed to learn.

Anyway, decades ago I had another chance to integrate the stage into my career…..enter stage left Cathy Salit, the CEO of Performance of a Lifetime. (for more info click here). Cathy was (is) an actress – she grew up in NYC and spent her whole life around the theatre. So it was natural that she’d be a natural. But innately she knew that the stage offered even more than the pure, unadulterated entertainment we all have come to expect. She knew that the skills used in the theatre could be integrated into a corporate environment and leveraged as more than even a metaphor –

she knew that the skills used on the stage were the very same skills that if leaders could improve, so then too would their business performance improve.

While I was at American Express I was able to incorporate Performance of a Lifetime – specifically, improvisational skills – into a big sales meeting for which I had responsibility. Learning skills like thinking on your feet, making your partner look good, accepting what is offered and building upon it became second nature when practicing them as part of fun improvisational theatre exercises. Why was it so hard to practice this at work?

My work with Cathy didn’t end at American Express. Rather, she is one of the people in my favorite “collection”. The collection of great minds that come with me wherever I go – those people that I call on when I need a different perspective, a new way of looking at something, or to teach a whole lot of people some really important skills. The work that we did together at the United States Olympic Committee was ridiculously fun. Working with the US Olympic delegation (the athletes, and some of the coaches that make it to the games) before they went off to the 2008 games in Beijing, China on the critical skills necessary to be role models and ambassadors for the United States in addition to winning medals and realizing their dreams was an amazing platform – I pinched myself several times.

So why all the talk about Cathy and Performance of a Lifetime?

Not only because she taught me the importance of making memorable experiences to create learning, or because her methods of teaching are fun and engaging and therefore perfect when integrated into the business world. But because she taught me the importance of authenticity. Of being true to yourself – your strengths, your flaws and all that goes with it – with the recognition that nobody is perfect. But the beauty is – she taught me that we all “perform” all the time – we use our authentic self to play the various roles in our lives – role of employee, of mother, of friend. And these roles/performances can be shaped by us – we are our own director. We can choose to build on our own strengths in a particular role or hold back in another – all the while being authentically ourselves.

I learned today, when catching up with Cathy that she is in the middle of playing a new role in her life….the role of author. Cathy has just written a book about this amazing approach called, Performance Breakthrough: A Radical Approach to Success at Work. And not only did she write a book, she wrote a book that some predict will be a bestseller. It comes out April 12th, 2016. Cathy talked with me about the process (it was hard) and the journey so far (it’s been fun) and the people she met (they are amazing).

But mostly she asked about me. I kept trying to turn it back to her, but she turned it back to me every time. And she said this…..

“What? You OPENED a GYM??? That’s such an Alicia performance! I mean, most people make a commitment to exercise like this – ‘I think I’ll buy a book on nutrition’ or ‘maybe I’ll schedule a few sessions with a personal trainer’, but not you – the Alicia way of doing it is – ‘I think I should buy a gym’ – and then you do it!”

Then she said “I love that we are on new life journeys together – how exciting”. And that’s when I knew…..everyone I know needs to read her book….Go online now and pre-order it here: performancebreakthrough/book.com. Because I’m one of the lucky ones that got a pre-publishing glimpse of it and let me tell you this –  it’s AMAZING. Because that’s what a Cathy Salit performance looks like!