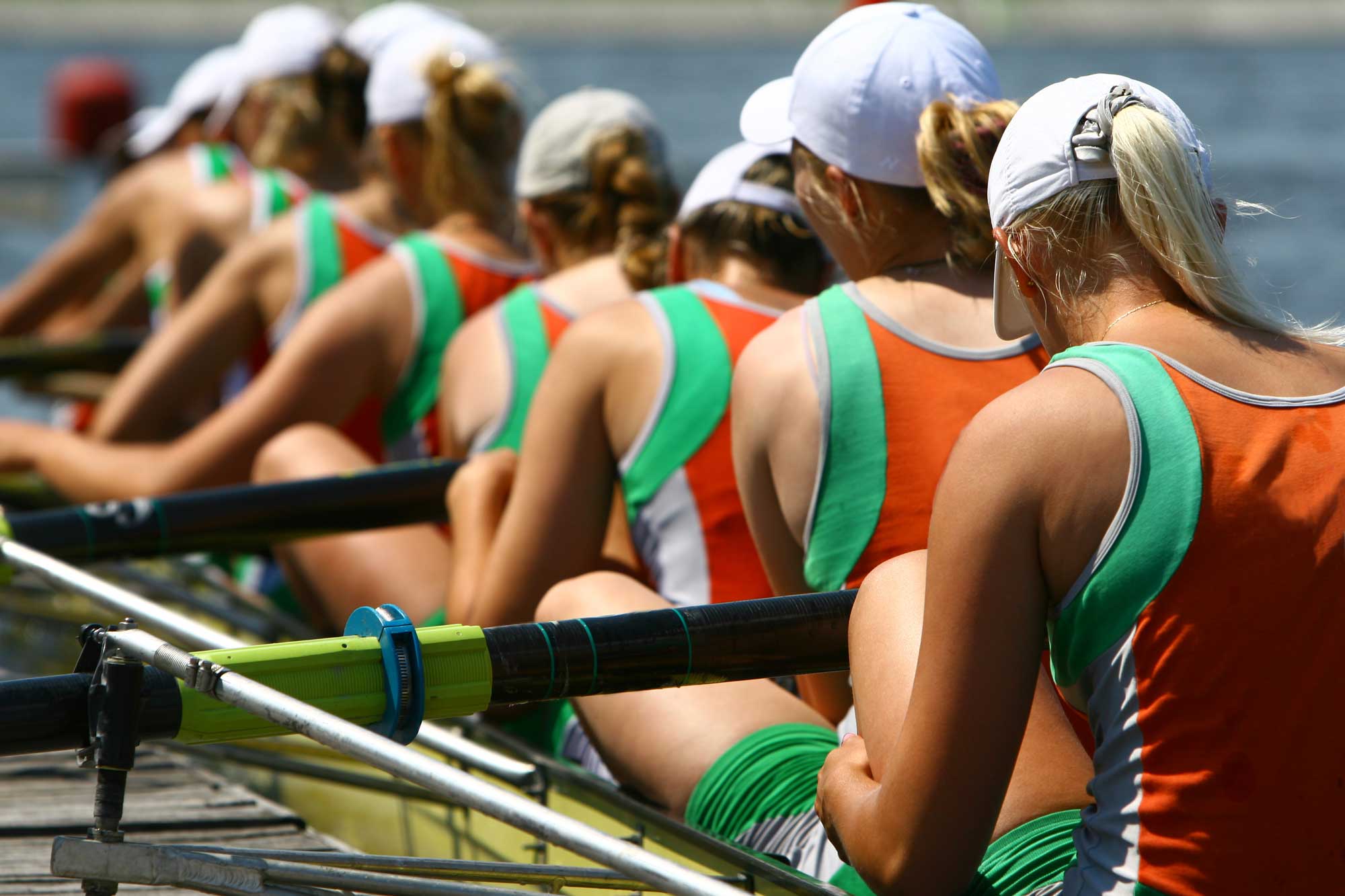 When I worked at the United States Olympic Committee I was proudly part of the ‘team behind the team’. The team that worked relentlessly to ensure that every detail was perfect such that when the athlete stepped on their world stage, their only thought was their gold-medal winning performance.

When you watched the US Women’s soccer team win the world cup this month, you didn’t think about the team behind the team – but believe me, there was one there in Canada that propelled that team to take home the trophy.

Who is on your team behind the team? Great leaders always have them – those individuals that support, encourage, coach, question and push them towards greatness. They do it unselfishly because they believe in that leader or person. The team behind me is large and its members come and go.   All of them play a critical role – some offer advice, some open doors and some really teach. In fact, the team members behind me, while they don’t know each other, all see my strengths from different angles and believe in me from their vantage point.

They aren’t afraid to tell me the truth, question my assumptions or push on my thought process – and that’s what makes them so important.

But the most important thing about the team behind the team is that they are clear on what my goals are and do what they can to help me achieve those goals. And because of that perfect clarity and alignment – we have the secret ingredient that every team needs: TRUST.

I’ve been working with a leader lately who is taking some huge, courageous culture building steps and they are scary. He can do it – he has both the brain and the brawn. The other day he ran a series of town hall meetings for all employees. He was addressing some dicey issues, and afterwards, when I asked him how it went he said “I often think about Jack Nicholson saying ‘you can’t handle the truth’ but then I tuck that away and move forward”. I am definitely on his ‘team behind the team’ and I heard the request for support in that comment. And that’s what I gave him: the positive reinforcement and support he needed in that moment to continue on this difficult quest. And he trusted me enough to be vulnerable, share his doubts and let me know he needed the encouragement.

Organizations Are No Different

Like great leaders, great organizations also need “teams behind the team”. These are the support functions designed to build infrastructure, manage process, and create efficiency so that the front line team (in some cases called ‘the line’ or ‘the business’) can do their thing. I work in HR, and we are definitely the team behind the team. It is simply not our stage – we ensure the right people are on the team, that the team gets compensated appropriately and understand exactly what is expected of them. We work hard to ensure that they get the development they need to be successful so that when they go out on their world stage (or sales calls, or laboratory, or whatever true business they’re in) they have every expectation of success.

Sometimes people in support functions forget which team they’re on and what its real role of is.

Why do support teams sometimes operate as solo teams – as though they are the ones on the main stage?

Why does the HR team have their own set of goals, separate and apart from rest of the business? Oh, they link them to the business goals, but in reality aren’t they really working their own goals and calling their own success? Why can’t they be satisfied with being the team behind the team?

It comes down to trust. Do we actually all feel as strongly about the organization’s goals as we feel about the goals of our own team? Is it more important to understand a new performance review process, or in the case of Finance (another team behind the team), a new expense management system, or is it more important to diversify our business portfolio?

We all play many roles. Sometimes we are the star of the show, and sometimes we are a valued member of the crew. What is most important is that we are consistently self-aware enough to understand which role we’re playing when.

If you are on the main team:

If you are on the “team behind the team”:

In sports it’s much easier. Winning is well defined, everyone knows who the players are. There are hundreds — sometimes thousands — of people behind those athletes supporting and pushing for the win and they don’t compete with the athletes they support.

It’s muddier in organizations — and sometimes it’s muddy personally when we’re on the team behind the team. But if we can figure out and embrace the role we are really playing, and what is really needed for the win, maybe — just maybe — we can be a part of an epic win with people we trust and support fully. With that, maybe we can all be champions.